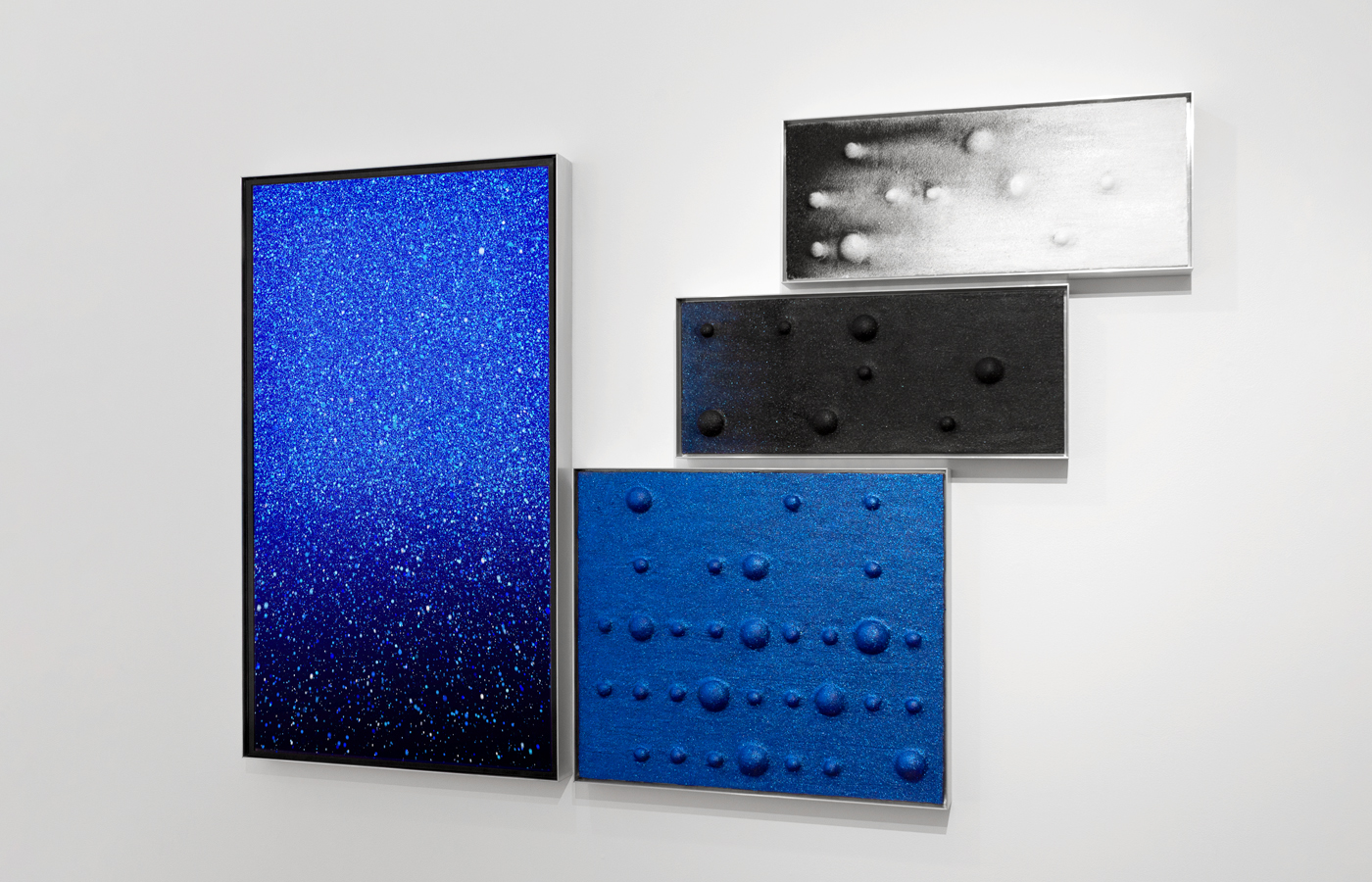 Kenneth Lambert’s experimental practice embraces disintegrated matter and the inexorable expressions that reflect the human condition. Lambert’s conceptual approach captures the zeitgeist by transposing themes found in science in order to illuminate social issues and rising anxieties of our time. At the intersection of technology and the humanities, Lambert finds a territory that relates to his personal experiences born into Apartheid, and his geographical displacement in Australia. Lambert’s cross-disciplinary practice encompasses digital, film, expanded painting and installation.

Since 2016 he has regularly exhibited in both solo and group shows with Australian ARI’s and commercial galleries including Artereal, COMA and Galerie pompom. His work has been selected for award shows in Australia, and the USA, most notably he is 2019, Grand Prix Prize Winner of One-Self competition, NYC, which resulted in his work Data Blue featured at Scope Art Fair in Miami. In Australia he has been a finalist in 2018, Churchie Emerging Artist Prize, The Alice Prize and in 2020, Art for Social Change and Kilgour Art Prizes. Lambert has also participated in artist residency programs and in 2018 was awarded the Newington Armory Residency and in 2019 completed his first international residency Arteles Creative Centre, Finland.